At the moment I’m listening to a band from Brighton called Guru who have released some great tracks this year. Another band I have watched and grown to love over the past year is a band called Haze. Also a huge fan of Ider, had their track on repeat for weeks, and Sinead O’Brien – a spoken word artist from Ireland that has just signed to Chess Club and I think is going to do really well. Also, currently a lot of Kylie as her Glastonbury set was one of my all time favourites!

I don’t like facebook but the only reason I still have it is for events! It’s great for finding new bands that are doing small show support slots. I also am an avid user of twitter and the new blogs I see pop up with tracks from bands in Bristol and Brighton that I wouldn’t be able to find elsewhere. I also look at new signings to people’s rosters – great to see who’s been signed up that I’ve not heard of!

I used to love buying CD’s – the idea of going into Woolworths when I was younger with £10 and choosing very carefully what I wanted from the shelf was an absolute joy that I miss doing! I definitely still treasure the ones I have from when I was younger but now it’s streaming only really for me – unless in the car. If i’m totally honest I’ll buy a vinyl only if it’s got great artwork as I really love the way vinyls look on the shelf!

At home! Or on the train – the tube is the perfect place with no signal to really get stuck into new music.

I love the new Jack Saunders show (on Radio 1) for premieres – I always try and tune in to his show. His next wave feature is great, have introduced me to some great new artists. I get emails a lot from bands looking for management and it’s so nice to see and read about all the cool things bands are doing to get noticed in the ever changing digital world! Seeing them really investing time in artwork and novel ideas to promote themselves is inspiring.

Lot’s of links in emails to lots tracks put me off listening to something for a bit – I’d rather just have the strongest track sent and get hooked on that. I find the interface of apple music myself a bit complicated and trying to play Soundcloud on my phone I find an absolute nightmare and end up being a bit technophobic with it and just giving up – a WAV file is best for me personally to just click and listen.
Spotify is of course very easy to use and is great for finding new releases but also I think there is a danger now that the skip button is all too close and easy to press. One of the band member’s I manage mentioned the other week he is going to try and listen to new music only through physical means because he finds himself struggling to get into it just on Spotify sometimes which I thought was a great point.

Playlists! Or I make a note of it – however thinking about it now I actually bookmark a lot of tracks on Chrome. Usually Soundcloud links I like – or blog articles / track reviews I really like to come back to!

I am always trying to get out to gigs & my co-manager John is also a promoter so he’s great at finding new bands and putting them on – he put on a band called JOHN who supported Idles on their tour last year and the community who came down of Idles fans was great to see. I quite often send bands my friends are working with to people I know as I think it’s a great thing to encourage everyone supporting each other with their music!

Check out the new Weird Milk track that’s released on the 23rd of July called “Honey I’m Around” – great summer and chilled vibe to it! Perfect soundtrack to a BBQ. They also play Truck festival and have a headline Camden Assembly date on the 7th August! Come along 🙂 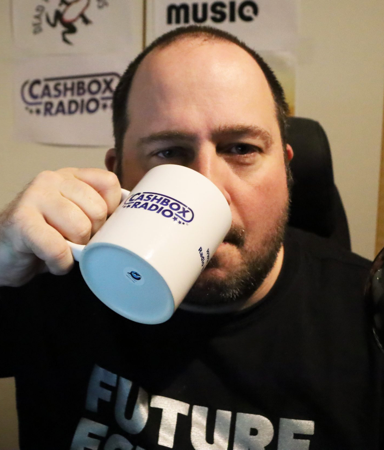 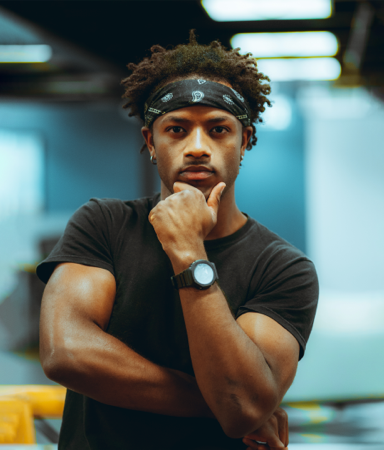 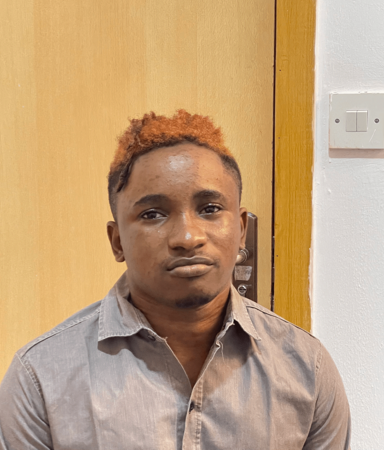 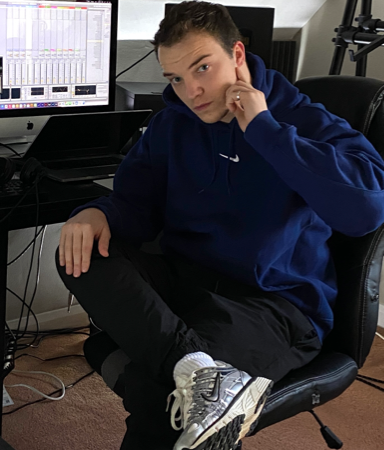