Mainy in Bristol UK but I have split my time between there and Manchester UK for the past 4 years.

I launched a music business related podcast in 2017 called Behind the Music Business where I interview people who work in the music business.
I am also one of those wonderful ‘freelancers’ that does a bunch of things around the music business. My background is in Music publishing and Synchronisation and for the past 4 years I have been lecturing in various topics and working with up and coming bands and entrepreneurs in Bristol and Manchester whilst I set up my own business. The plan was for this to be launching in 2020 but it looks like it will be more like 2021 now considering all the issues we’re currently facing with the Covid-19 crisis. Feel free to check out www.dannychampion.co.uk though for more information about me.

As I write this I am listening to Aeges 2016 album ‘Weighless’. 2019 was mainly about Bring me the Horizon (I gave Amo a lot of listens before I really started to appreciate it) and Tool (I waited 13 years for that album). 2020 so far has been about bands like Polaris, and Monuments (should be dropping a new album this year). There is some great stuff being done by metal bands at the moment so I have been really appreciating that.

Depends really. I have a lot of mates who are working with new acts and are in the ‘creative’ areas of the business so I often ask for tips from them and I’m always asking/forcing students into telling me who I should be listening to, especially if its genres that I appreciate but don’t know a huge amount about (electronic/dance/hiphop).

There’s a blog that I use called ‘Album of the Year’ when it comes to the weekly new releases as well. It’s basically just a list of what’s coming out each week and the first thing I do on a Friday morning whilst eating breakfast is add the interesting ones to a playlist to listen to. I usually add at least 8 or 9 albums to the weekly listen list from there. There’s also a few Youtube channels as well. Finn McKenty who runs the ‘Punk Rock MBA’ is a good source for some of the more underground US metal stuff that I like.

I follow a fair few Spotify playlists as well. Mainly official Spotify ones or ones attached to labels. across a few genres (Metal, Punk, Hardcore, Drum and Bass, Chillout/Ambient and I find these to be really useful in finding new stuff. Especially if you change the order of the playlist. Start from the bottom and work up to the top to find the hidden gems. I also try to get recommendations from my students as well but I do find that quite a few of them are not as on top of new stuff as I would be expecting, maybe this is down to the sheer amount of music that is available to us at the moment. I do enjoy some of the liquid Drum and Bass that some of them have pointed me in the direction of though.

I am 95% streaming now. I signed up to Spotify in 09 and have been a premium user since 2011 (so says my 2019 Spotify wrapped thing). I have been gradually getting rid of CDs as well as they have all been digitised anyway and I really only ornamental these days as the only CD player I own is the one in my car.

I did buy the recently re-released Tool album (expanded book edition) though but that was more as a collectable and I think thats the first CD I have bought in a few years. If I buy physical these days it’s the occasional Vinyl but that’s it.

Music is mainly listened to at home whilst I am working and when I am in the car between Bristol and Manchester. I do A LOT of podcast listening so these past few years the hours I listen to music have definitely taken a hit.
It’s nearly exclusively from Spotify so it’s all from my phone or laptop via bluetooth speakers but I’m going to jump on the smart speak bandwagon pretty soon though.

I do need to invest in a nice set up to listen to the vinyls though but I have my wedding to pay for before I can justify that sort of splurge and get away with it. Any recommendations are greatly appreciated.

I’m not doing this anywhere near as much these days as I did when I worked at peermusic publishing or soundlounge. There is just so much music out there to have to sift through. If I’m listening to pre-release stuff it has been sent over to me and it’s usually a streaming link for something like Soundcloud, which still happens a fair bit and I always welcome up and coming writers, producers and artists sending me stuff. The plan is to launch a boutique publishing company focusing on working with UK based performing songwriters so I am keen on hearing new stuff from all genres.

The frustration is mainly how much there is. The streaming thing is amazing because you have the pick of so much to listen to whenever you want but then sometimes that choice is just overwhelming so you end up just listening to the same stuff over and over again. I also still like listening to albums, even via streaming platforms. I think this is quite common with fans of heavy music as well. So, even though I understand the need for constantly releasing singles I do still prefer the full album to listen to.
Always send music in an email via a link. I still get the occasional mp3 attachment (especially from composers who want to write for media) and more often than not they just get buried in my computer and then deleted when I don’t remember what they are.

I bloody love a list (so very cool I know). I used to keep a log of all the albums and films I watched each year and would give them a rating as well so that I could do my ‘best of’ lists at the end of the year. I think I did this from 2008-20016 or something ridiculous like that. I have stopped doing this as the admin was just getting ridiculous and it was another way for me to procrastinate and not do the important things I needed to get done.

I do have a playlist that I add albums to each week for me to listen to on Spotify, If I like the album I will move it to my ‘Albums’ library, if I don’t like it it gets removed so there is still a log of those releases that I have enjoyed. There are currently about 600 albums in that library (that’s probably why my Spotify takes so long to load).

There are a few close friends who I will regularly tip off about new music. People I have been in bands with over the years or some of the people from uni for example.

I’ll often send new music that has been sent to me that I might be doing some work with in a professional capacity to people I know in the industry for feedback and the like as well. Some of that stuff is still pretty raw and unrefined but a few will cut through eventually and helping them get on to a few peoples radar is always quite rewarding.

I’m going to have to be shameless here and plug the podcast ‘Behind the Music Business’. As of this moment there are 44 episodes available with an eclectic mix of guests. You can listen via Spotify, Apple podcasts, Google Podcasts, Acast or any other podcast app you might use.

I did have another 10 interviews scheduled for this past month that have been cancelled due to Covid-19 but will be rescheduling them for over the summer so there are more episodes to come probably not until September now though. I gave myself the challenge of getting to at least 100 episodes so still got a bit of a way to go.

One of my fav episodes is with Alex Lodge of Thirty Two Music. The guys over there also have a label called Truant Records. They release some amazing stuff there so do check those guys out.
There is a plan for a youtube channel to be launched in conjunction with it as well but that is likely to be later in the summer now as well. There will be links to all of this on my website.

And as mentioned earlier I am still working towards launching other things so that I can work with emerging talent more so am keen to hear from writers and performers out creating music in any sort of genre. There are guidelines for sending your music to me on my website as well. 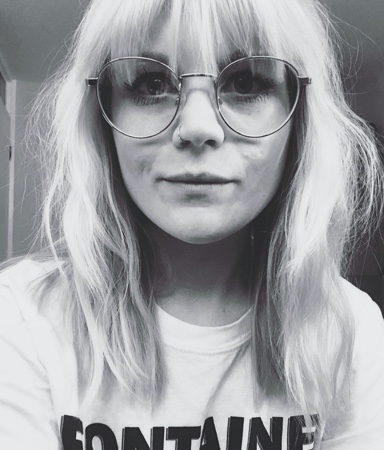 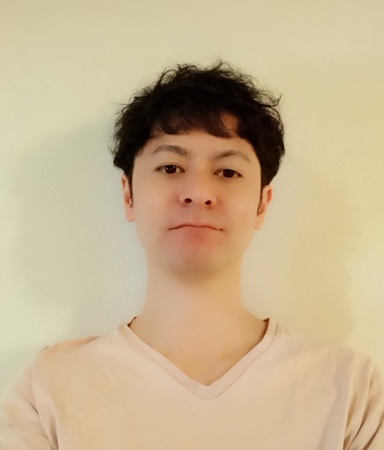 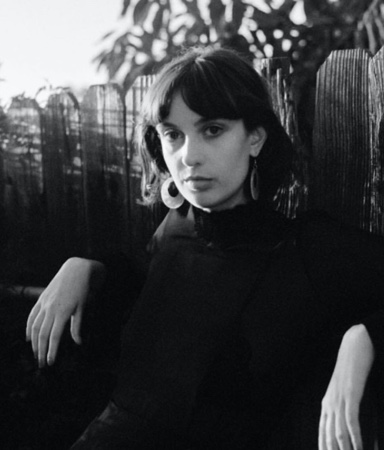