I write on music and film. For the past six years I’ve been working on my new book, You’re History: The 12 Strangest Women in Music.

I keep coming back to Chaka Khan, Janet Jackson, Neneh Cherry, Azealia Banks and the inexhaustible works of Prince.

I follow up on recommendations by writers I admire, such as Anwen Crawford, Craig Mathieson, Marcello Carlin and Mike Powell. I also love scouring YouTube for music that’s new to me, such as Japanese city pop, or finding some theme from a Hong Kong 80s sitcom that’s totally irresistible.

“I also love scouring YouTube for music that’s new to me, such as Japanese city pop, or finding some theme from a Hong Kong 80s sitcom that’s totally irresistible.”

It’s mostly streaming these days – it’s much easier to find, and when I crave a song I want to hear it straight away!

At home I listen to music on the computer every morning before I start writing. It helps me to get immersed and shuck off my surroundings.

There’s a constant flow of promotion from labels and publicists, mostly streaming and occasionally videos and downloads – streaming is probably the most convenient.

Sometimes I get approached by the artists themselves. But there’s such an overwhelming amount of new music these days that I don’t get to listen to as much as I’d like.

It’s quick, easy and portable, but obviously there is the concern over whether artists are being paid sufficiently for their work.

I keep a running series of playlists with tracks that I’m excited about or have been recommended to me.

I’ve only recently joined Twitter, which is like getting your ears pierced as an adult. I’ve been linking to some of my playlists there, under the themes of “the greatest oohs of all time” or “pioneering Black women in UK music”.

My new book, You’re History: The 12 Strangest Women in Music, has just been published by Repeater. It’s about women who have changed the game of popular music, from innovators like Neneh Cherry and Azealia Banks to undervalued stars such as Chaka Khan, Sade and Janet Jackson. I try to dive deep into the songs, rather than rehashing biographical stuff that might already be out there. It’s a chance to pay tribute to some of the music that has shaped my life.

"It’s quick, easy and portable, but obviously there is the concern over whether artists are being paid sufficiently for their work." 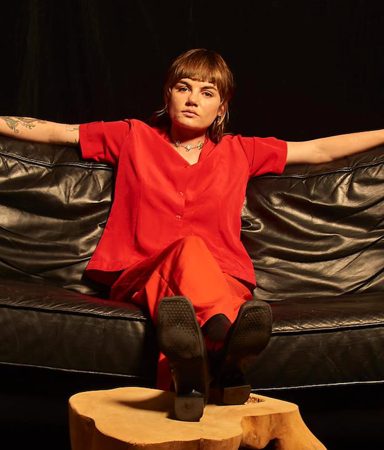 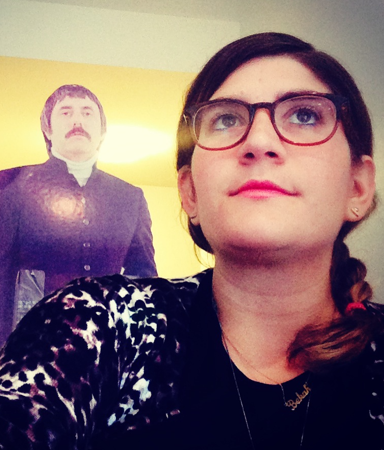 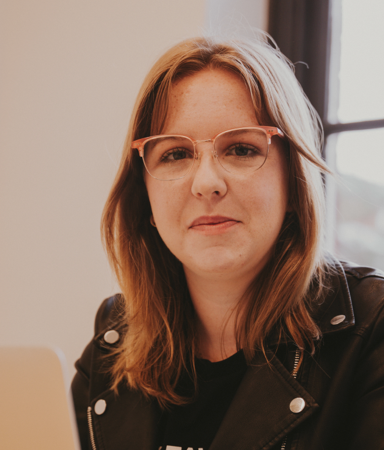 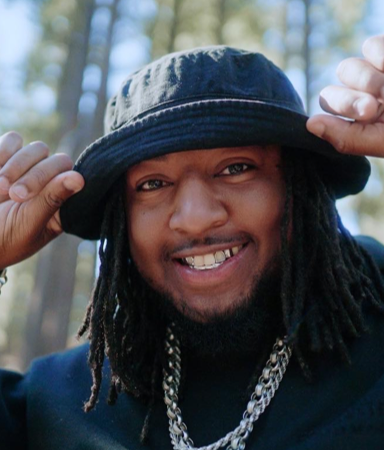