I live in Guelph, Ontario, Canada.

My current day job is Station Manager at CFRU 93.3 FM. I also work as a freelance music and comedy critic and am an Assistant Editor at Exclaim! Magazine. I also host and produce a weekly interview podcast called Kreative Kontrol.

This week I’ve mostly been listening to Dark Blue by Steven Lambke, Football Money by Kiwi Jr., To the Point by Nathan McIntosh, The Pits by Lonely Parade, Miracle in the Night by John Southworth, The Hunter by Ike & Tina Turner, and a lot of A Tribe Called Quest.

I hear a lot of cool stuff played by programmers at CFRU. I’m also sent new music every day by publicists and musicians. I also am mindful of what people are talking about on social media, which has led me to hear and speak with bands I love. And yeah, I tend to read music sites just to see what’s up but, honestly, as I’m sent so much music directly, I tend to process that stuff first on my own and decide whether I want to cover it somehow and that usually depends on whether or not it speaks to me on a deeper level or if I think the composer or band might be interesting to speak with.

My record player has been disconnected a few months since I moved it from the living room to my tiny office/laundry room at home so I need to find some time to get that back together. I have the Apple Music family plan and a Bluetooth speaker so that, my wife, my son and I (mostly; my daughter is too young and disinterested in making a point of purposefully listening to music) can connect to it when we want to. We are still driving a 2005 Toyota Matrix with a CD player so my kids and I listen to a lot of music on compact disc and have sing-a-longs in there. We had a good run at “Junior Panthers” by Sloan recently that was filmed and enjoyed on socials.

When you put it that way, there’s always music playing wherever I am. At home, in the morning I usually fire up the Bluetooth speaker at breakfast. Then if I’m walking or commuting to work, there’s music on-off of my phone or in the car. At work, I’m either listening to CFRU from the hallway speakers outside of my office or sometimes to Apple Music on my work laptop. During dinner prep, the Bluetooth speaker again. When the hi-fi is back in action, it’s a Pro-Ject II turntable, Castle Knight 5 floor standing speakers, and a Marantz PM6006 Integrated Amplifier.

It’s basically always sent to me or I request it and get it. I do my best to listen to what most piques my interest first and spend as much time as possible with it, at home and while I’m mobile. If it resonates with me, I listen more closely and mentally make note of whether or not I may wish to write about a record or interview a band. I’m just one man so I can’t get to everything I’d like to via my various platforms but that doesn’t mean I don’t still listen to records I’m not covering. It just means that occasionally coverage doesn’t work out the way I hoped it might. Sometimes I may connect with an artist at a show after seeing them play and they might get me their music afterwards. That happens a lot. Go to shows.

It used to be sound; I would get low bit-rate mp3 fatigue in the early days of streaming. Don’t notice that as much anymore. Obviously, the biggest benefit if you buy in to streaming/digital music is the convenience of having your music devices and their music libraries connected so you can access it anywhere. But the fact that musicians are suffering under streaming royalty rates and digital streaming makes music at least a little less special psychologically, because the less tangible something is, the more disposable it seems. That’s a knot of issues we’re all paying the price for now and it’s only going to get worse. I am wary of the cultural erasure we’re being conditioned to accept because, with fewer physical manifestations of our collective experience to point to, it feels a lot like some other less than cool periods of history; our particular present may not have a traceable past. In terms of formats, I generally prefer downloads as I’m moving around so much that I’d prefer to have the files stable and not reliant on my data plan or bad wifi for streaming. If I’m sent a stream, I don’t listen to it as much (or sometimes at all) until I get a download.

Well, in terms of the digital stuff, Apple Music has a “Recently Added” organizational filter so that’s pretty much what I use to find and locate stuff. Their search function is also quick and painless. So yeah, I can find everything digitally on Apple Music. I know people don’t like it as much as Spotify or whatever but I’m an Apple guy and have all the Apple stuff so it’s just easier to use Apple Music for my own Walkman-like purposes. In terms of real things, I dunno, why do I need to keep track of it? Am I being audited?

Yeah, usually just within the writing and interviews I do. I have guests on my podcast whose music I believe in so hopefully by giving them that platform for a talk, people who trust my judgement give them a chance.

Well, university students in Ontario should be mindful of what the government’s Student Choice Initiative is all about. It seems like they can each save a bit of money by opting not to fund campus media like college papers and radio stations but the work of such organizations feeds directly into the cultural life of your school and the city it’s in. There’s some pressure being placed on the government to reverse this policy via opposing politicians and concerned citizens but, if (most likely when) it goes through, students should make sure they opt to fund things that will enrich their lives and communities in the long run. Don’t be as short-sighted as some cut-and-run, cash grab government. It will destroy everything you love about your city and your school. Otherwise, I hope people consider checking out my Kreative Kontrol podcast and, if they’d like me to be able to keep doing it and help feed and shelter my family, I hope they’ll consider donating to my Patreon page.

"...the fact that musicians are suffering under streaming royalty rates and digital streaming makes music at least a little less special psychologically..." 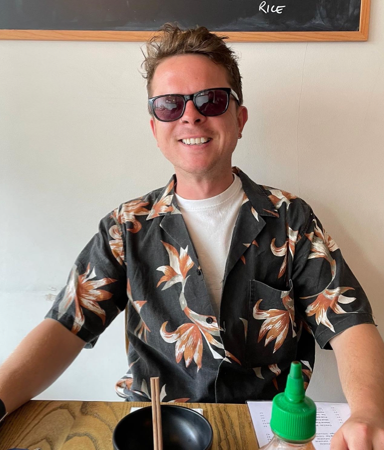 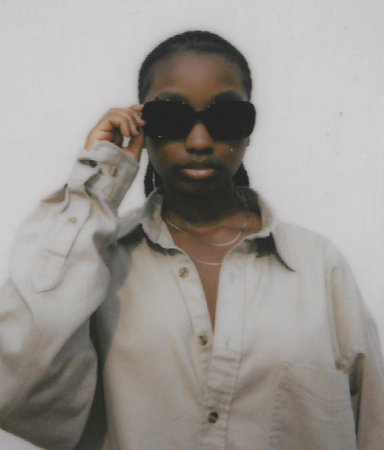 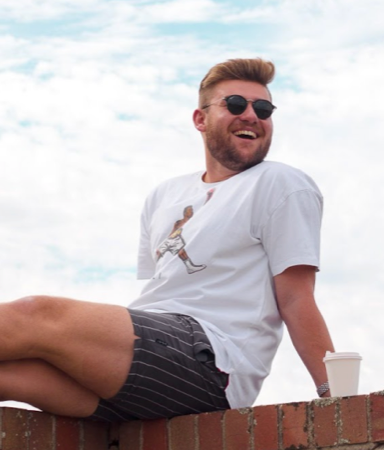